How to care for an ivy plant? Full guideline

Ivy, whose scientific name is Hereda, is a type of plant composed of up to 15 different species. It is characterized by being a climbing plant. In addition to woody and evergreen, which makes it a plant that grows from the ground and extends along and across, but when you find a structure to climb, begins to develop vertically growing on the structure.

These structures can be natural (rocks or trees) or artificial (buildings or fences). It allows this plant to beautify and naturalize all types of urban environments. If you want to know more useful gardening information and you want to discover how to care for an ivy plant, keep reading.

How to care for an ivy plant?

Ivy is a type of plant formed by 15 different original species from the eastern islands of the North Atlantic. However, it is a plant that adapts very well to most ecosystems. It is currently scattered throughout the planet. 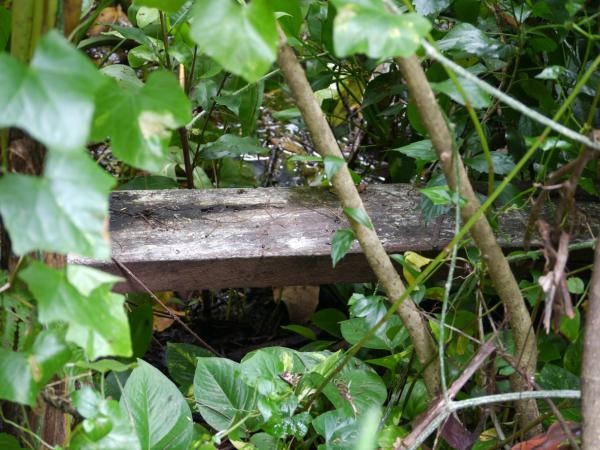 The main characteristic of the ivy is that it is a climbing plant. It develops from small stems in the soil that spread very quickly. When these stems find a vertical structure to which to adhere, they begin to grow on said structure. In many cases, ends up constituting a complete coverage of the structure in question. This is achieved from small roots that grow in the branches and adhere to the surfaces on which they grow, thus allowing the plant to stand.

In the majority of the occasions, the ivies constitute an embellishment of the facades. However, it is also important to know that the aforementioned roots of the vertical branches can penetrate into the mortar of some walls, which can be harmful to the structure. This does not pose any danger in the case of facades built from resistant materials such as cement, concrete or even steel. However, in those facades where the mortar used is weak and sandy, it is advisable to be attentive to the way in which the ivy expands, lest it ends up perforating the surface of the wall.

As we have said, there are up to 15 different types of ivy. All of them have very similar characteristics and adapt quite well to most climates. However, some species are more common because of their appearance and the ease with which they can be grown and adapted to any environment. Some of them are the following:

Also known as Atlantic Ivy or Irish Ivy in Spanish-speaking countries. It is a hydra that has a very rapid growth, which means that in some places it is considered an invasive species. It is characterized by its round and bluish fruits, similar in appearance to blueberries but poisonous, so its consumption should be avoided.

It is an original variety of the Canary Islands. It is characterized by being a less aggressive species than the Hibernian herd and is related to the inherit helix, both by its appearance and by its behavior. In fact, some experts consider it a subspecies of the latter.

It is the common ivy and is the most widespread of all since it can even be found wild in regions ranging from Asia and Europe to some areas of Africa. It is characterized by its black fruits, similar in size to a pea. Like all the previous ones, this type of ivy plant is poisonous. The reason why its consumption must be avoided.

The fact of being a climbing plant usually makes the ivy outside. However, there is also the interior ivy plant, characterized by having smaller leaves that allow its location in smaller spaces.

Ivy is a perfect plant for beginners in the world of gardening, as it requires very little care and responds well to most environments. However, if we want it to be in perfect conditions, the most advisable thing is that we take into account the following:

Light: Ivy adapts well to both sunny and little environments. However, it is preferable that you are in a place with plenty of light but that you do not have direct sunlight. In fact, when it receives too much direct sun, it is most likely that its leaves turn a yellowish color.

Subscriber: It is important to pay it at least once a year. The best time is in spring, when it begins to grow stronger.

Pruning: It is a plant that can grow between 10 and 20 centimeters per year. Because of this, it is important to prune it from time to time to make sure it grows properly. The best pruning season is early summer or mid-autumn.

Substrate: Adapts well to most substrates, whether on the ground or in a pot. However, it prefers slightly acidic substrates, with a pH equal to or less than 7.

Growing lentils: Tips for how to plant lentils

Harvest time for tomatoes: when to pick tomatoes